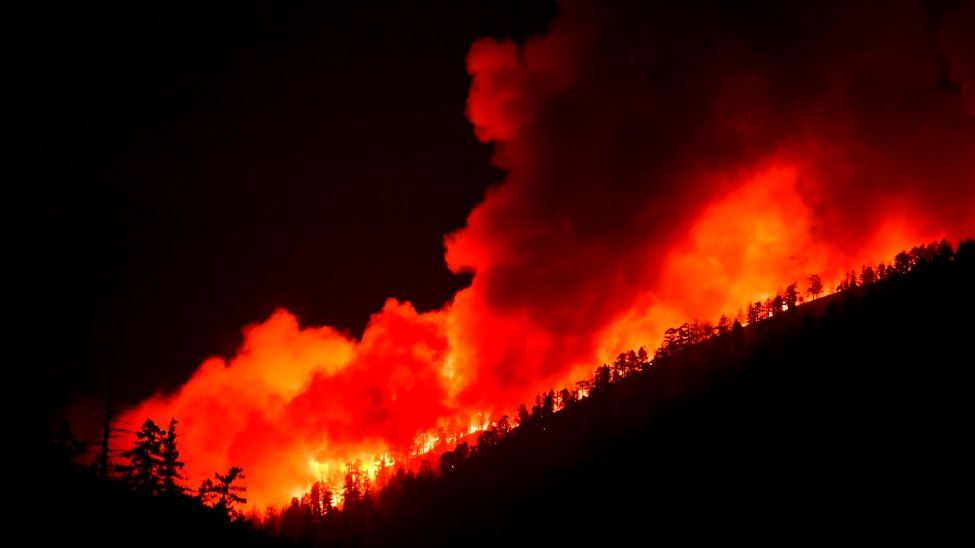 As Southern California grapples with worsening drought conditions and record-breaking heat, officials with the U.S. Forest Service have elevated the fire danger level in the Angeles National Forest and San Gabriel Mountains National Monument from “very high” to “extreme.”

That’s the second-most-dangerous level on the Forest Service scale, with “critical” being the most severe.

Firefighters at the Oak Flat Station in Castaic say rising temperatures and decreasing moisture have made the landscape ready to combust at the first hint of a spark — one called Angeles National Forest vegetation “the driest I’ve ever seen it.” 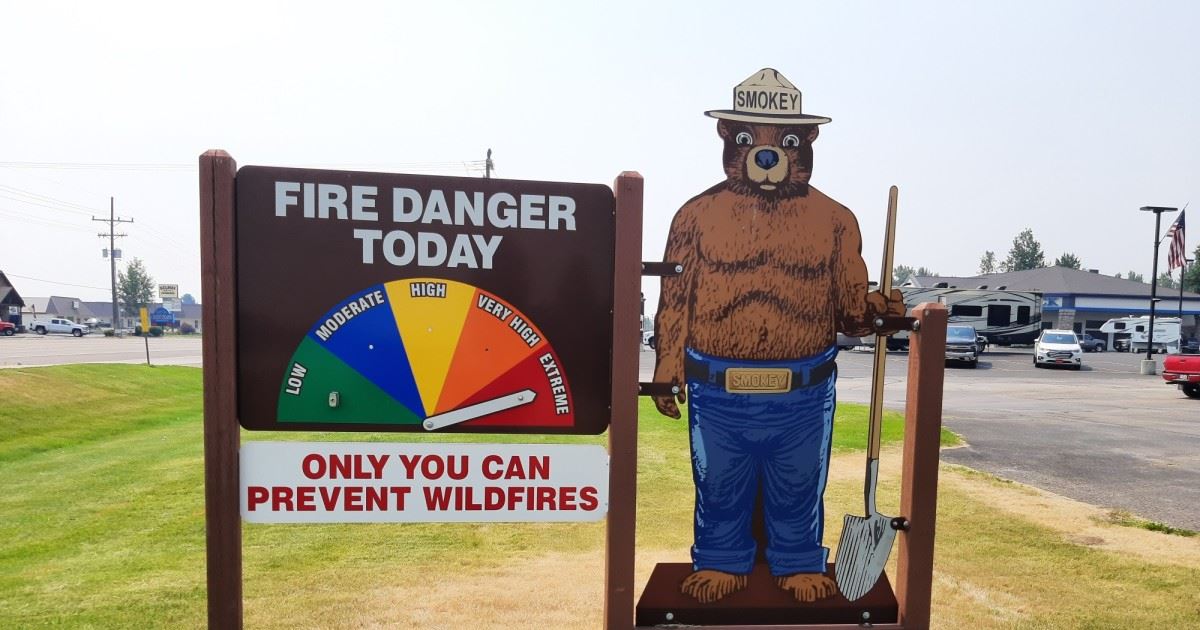 Angeles National Forest Fire Chief Robert Garcia said in a statement that the move was made in a further effort to prevent wildfires from igniting.

“Fuel moistures on the forest are very dry. This condition, combined with high temperatures, support rapid fire spread,” he said. “By restricting the use of fire throughout the forest, and increasing staffing levels, the objective is to reduce the potential of a catastrophic wildfire starting.”

The Angeles National Forest is home to about 700,000 acres of oaky woodlands and dense shrubbery that skirt the north and eastern edges of Los Angeles County. The U.S. Forest Service calls it one of the “driest, most fire-prone areas in the United States,” with human-caused fires becoming larger and more frequent.

In 2020, the Bobcat fire burned more than 115,000 acres of the forest and came within feet of the historic Mt. Wilson Observatory.undefined