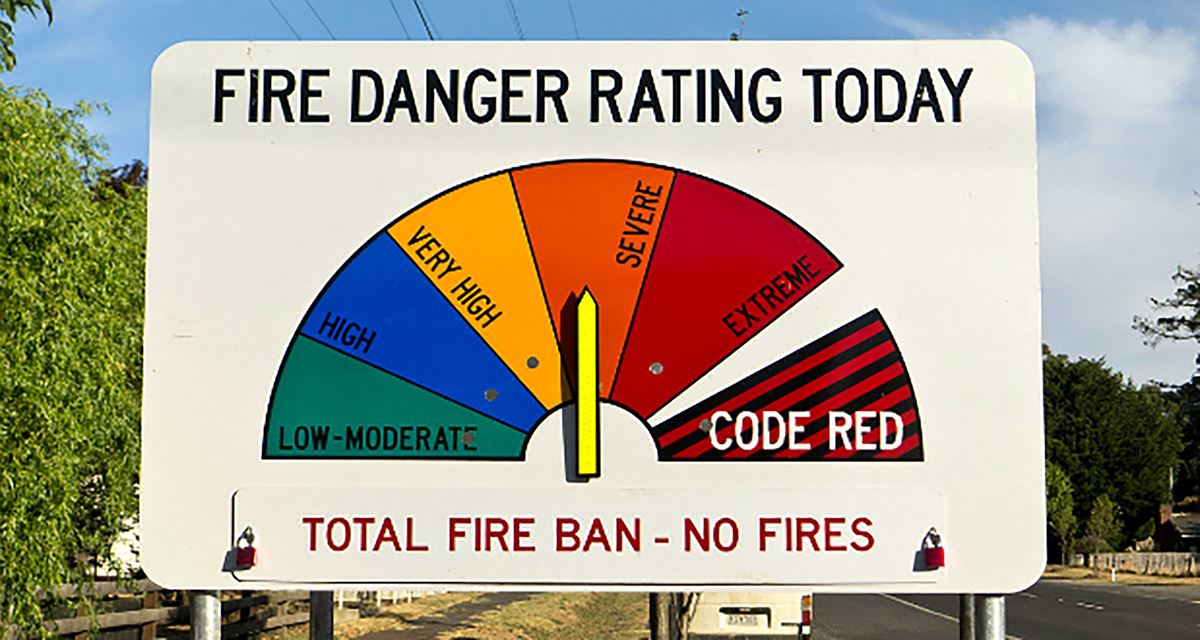 This change is expected to allow areas previously closed due to the extreme rating to reopen. However, “Very High”  fire restrictions still apply, including no use of campfires, camp stoves, or BBQs throughout the forest, according to Angeles National Forest officials.

These restrictions are set to be reevaluated in the coming weeks as we see moisture levels increase through further precipitation, according to the ANF.

“Although these recent rains have brought much needed relief, it will take a series of winter storms to bring the forest’s fuel levels out of critical moisture levels,” said Robert Garcia, fire chief of the Angeles National Forest.

Fire restrictions on the Angeles National Forest are determined by a graduated system that becomes more restrictive as fire danger levels increase, and less restrictive as conditions improve, according to the ANF.

The “low” fire danger level is the lowest of a six-level, graduated fire danger rating system. A variety of factors determine the level, including the moisture in vegetation, weather conditions and nationwide firefighting resource needs, according to officials.

For more information on the Angeles National Forest visit their website here.